FROM FAITH TO FAITH DAILY DEVOTIONAL BY KENNETH COPELAND FOR TODAY

Kenneth Copeland devotional for today is here.  The word of God is food to the spirit man. Read and digest the word of the lord for today and see how powerfully it will impact you.

I can’t tell you how many born-again, Holy Ghost-filled Christians pick their pastor apart on Saturday night and then expect him to pray the prayer of faith for them Sunday morning! They’ll constantly make critical comments about the evangelists and preachers that God has sent to minister to them and then wonder why the rain of the Spirit has all but dried up in their churches.

Most of those folks would never dream of criticizing the ministry of Jesus. Yet, according to the Word of God, that’s precisely what they’re doing. You see, Jesus said, “He that receiveth whomsoever I send receiveth me.”

I know ministers fail sometimes. I know they make mistakes. Jesus knew they would too. But, even so, He said, “If you receive them, you receive Me.”

If you think some preacher’s doctrine is wrong, then pray for him. Stop sitting under his ministry if necessary. But the Scripture says, “Who are you to judge someone else’s servant? To his own master he stands or falls. And he will stand, for the Lord is able to make him stand” (Romans 14:4, New International Version).

The ministers of the gospel are not your servants, they’re God’s servants. Whether they’re right or whether they’re wrong, love them and respect them if for no other reason than to honor the One who sent them.

Learn to receive the minister of God that Jesus sends to you with the same respect and the same honor that you would give Jesus Himself. You’ll open the door for great spiritual power to be released. You’ll clear the way for God to meet your needs. The Anointing of God will be released through the man of God to you.

Refuse to let criticism hold back the Anointing of the Holy Spirit. Then get ready to be blessed because, I guarantee, He won’t hold out on you.

Kenneth Copeland Daily devotional is written by Kenneth and Gloria Copeland, the leader of the Kenneth Copeland Ministries (www.KCM.org) that specializes in teaching principles of bible faith – prayer, healing, salvation and other biblical topics. Read more


Usage Right: The content on this site is posted with good intentions. If you own this content & believe your copyright was violated or infringed, please CLICK HERE to contact us to file a complaint. Please provide proofs of ownership and reasons for actions to be taken in your message
Featured Daily Devotional Open Heavens • Rhapsody of Realities • Daily Manna • MFM Devotional • Joyce Meyer Devotional • Trem Devotional • Winners' Chapel Covenant Hour Of Prayer with Bishop Oyedepo
PrevPreviousJOEL OSTEEN DAILY DEVOTIONAL FOR WEDNESDAY 27TH MAY 2020 – YOU ARE NOT A FINISHED PRODUCT
NextBILLY GRAHAM DEVOTIONAL FOR THURSDAY 28TH MAY 2020 – INVEST YOUR TALENTSNext 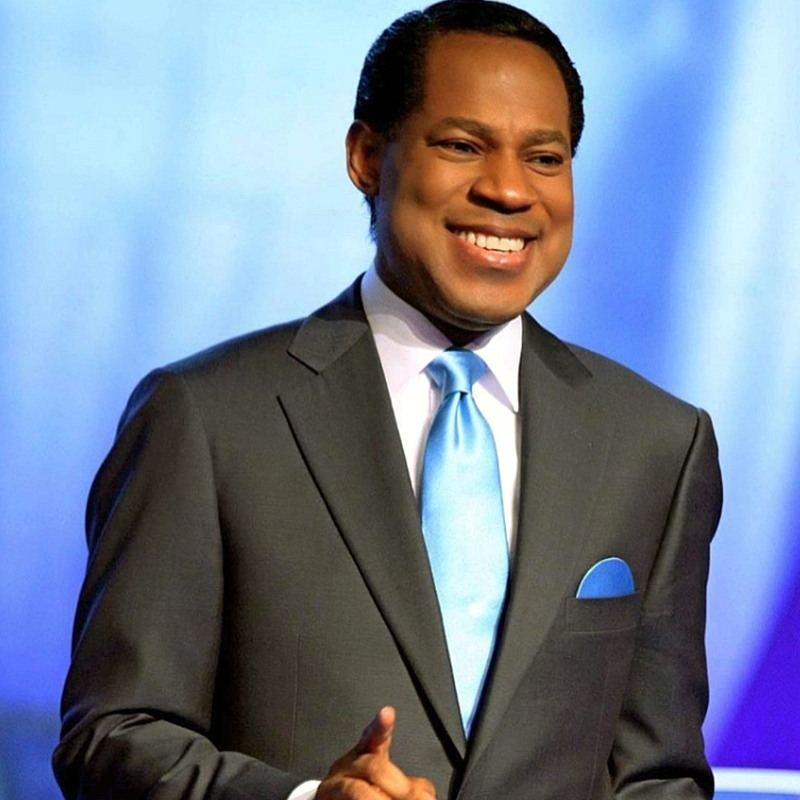 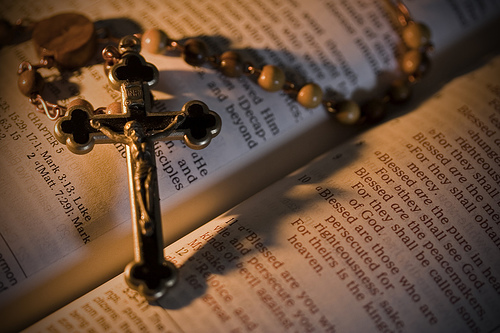 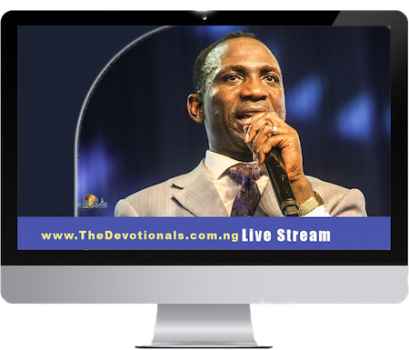 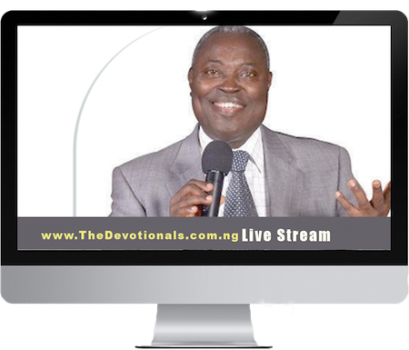