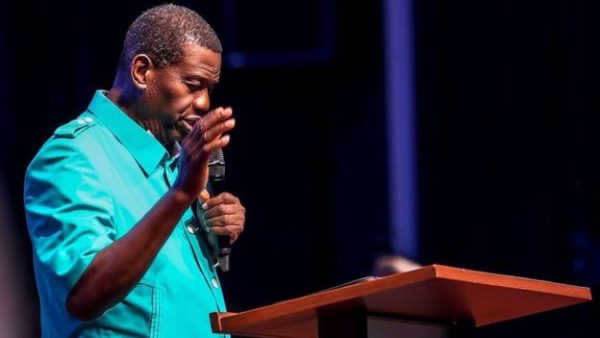 The Topic of Open Heavens for 22nd November 2020 Is “ GOD’S DIRECTION: HOW SENSIBLE?”

“For my thoughts are not your thoughts, neither are your ways my ways, saith the LORD.”

1. Then Jerubbaal, who is Gideon, and all the people that were with him, rose up early, and pitched beside the well of Harod; so that the host of the Midianites were on the north side of them, by the hill of Moreh, in the valley.

2. And the LORD said unto Gideon, The people that are with thee are too many for me to give the Midianites into their hands, lest Israel vaunt themselves against me, saying, Mine own hand hath saved me.

3. Now therefore go to, proclaim in the ears of the people, saying, Whosoever is fearful and afraid, let him return and depart early from mount Gilead. And there returned of the people twenty and two thousand; and there remained ten thousand.

5. So he brought down the people unto the water; and the LORD said unto Gideon, Every one that lappeth of the water with his tongue, as a dog lappeth, him shalt thou set by himself; likewise every one that boweth down upon his knees to drink.

6. And the number of them that lapped, putting their hand to their mouth, were three hundred men; but all the rest of the people bowed down upon their knees to drink water.

7. And the LORD said unto Gideon, By the three hundred men that lapped will I save you, and deliver the Midianites into thine hand; and let all the other people go every man unto his place.

8. So the people took victuals in their hand, and their trumpets; and he sent all the rest of Israel every man unto his tent, and retained those three hundred men; and the host of Midian was beneath him in the valley.

9. And it came to pass the same night, that the LORD said unto him, Arise, get thee down unto the host; for I have delivered it into thine hand.

10. But if thou fear to go down, go thou with Phurah thy servant down to the host;

11. And thou shalt hear what they say; and afterward shall thine hands be strengthened to go down unto the host. Then went he down with Phurah his servant unto the outside of the armed men that were in the host.

12. And the Midianites and the Amalekites and all the children of the east lay along in the valley like grasshoppers for multitude; and their camels were without number, as the sand by the sea side for multitude.

13. And when Gideon was come, behold, there was a man that told a dream unto his fellow, and said, Behold, I dreamed a dream, and, lo, a cake of barley bread tumbled into the host of Midian, and came unto a tent, and smote it that it fell, and overturned it, that the tent lay along.

14. And his fellow answered and said, This is nothing else save the sword of Gideon the son of Joash, a man of Israel; for into his hand hath God delivered Midian, and all the host.

15. And it was so, when Gideon heard the telling of the dream, and the interpretation thereof, that he worshipped, and returned into the host of Israel, and said, Arise; for the LORD hath delivered into your hand the host of Midian.


God’s directions may not always make sense to us, because as humans, we are too short- sighted to see what He does and too dull to think as He (Isaiah 55:8-9).

Gideon experienced the seeming illogicality of Gods directions firsthand. He thought he had been mistaken for someone else when the angel of God called him a man of valour. Gideon was cowardly but God had decided to use him to lead His people to victory over their enemy. Even when Gideon eventually accepted to lead the Israelites in battle, God still went ahead to prune his army of thirty-two thousand soldiers down to just three hundred! Three hundred men against an army! Although it looked like an impossible mission, at the end of the day, Gideon was victorious. No matter how unreasonable an instruction from God may be, as long as it is from Him, it will surely end in victory. Isaiah 30:21 says:
“And thine ears shall hear a word behind thee, saying, This is the way, walk ye in it, when ye turn to the right hand, and when ye turn to the left.”

We were preparing for a crusade in Benin many years ago. Everything had been set when I thought to talk to God about it. He told me we should go to Ede instead. We had just concluded a crusade in Ilesha (very close to Ede), and so I felt that anyone who wanted to come from Ede should have been at that crusade. However, since I have learnt never to disobey God, I told my people “God said we are going to Ede.” We went to Ede and when it was time for the monarch of the town to greet the people during the crusade, he said he did not have money, but offered us land in any quantity we desired. After the crusade, I called my people together and we decided to ask for fifty acres of land. That seemed like a lot, but when I went back to ask God, He said we should ask for five hundred hectares. This did not make any sense at all because the developed part of Ede was not that large, but I asked anyway. We got the land and today, the Mission School of the RCCG as well as the Redeemers University are sited on that land.

Open Heaven 22 November 2020 Friday Key Point: Even if His instruction does not make sense, just trust Him and obey.

The Redeemed Christian Church of God, One of The Largest Evangelical Churches in The World and Also the President of Christ the Redeemer’s Ministries. The open Heavens Devotional is One of The Most Wildly Read Devotionals in The World.


Usage Right: The content on this site is posted with good intentions. If you own this content & believe your copyright was violated or infringed, please CLICK HERE to contact us to file a complaint. Please provide proofs of ownership and reasons for actions to be taken in your message
Featured Daily Devotional Open Heavens • Rhapsody of Realities • Daily Manna • MFM Devotional • Joyce Meyer Devotional • Trem Devotional • Winners' Chapel Covenant Hour Of Prayer with Bishop Oyedepo
PrevPreviousBILLY GRAHAM DEVOTIONAL FOR SUNDAY 22ND NOVEMBER 2020 – THANKSGIVING WITH MEANING
NextANDREW WOMMACK DEVOTIONAL SUNDAY 22ND NOVEMBER 2020- PROPHECY- TO BUILD UP THE BODYNext 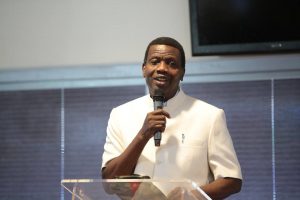 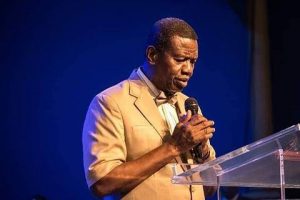 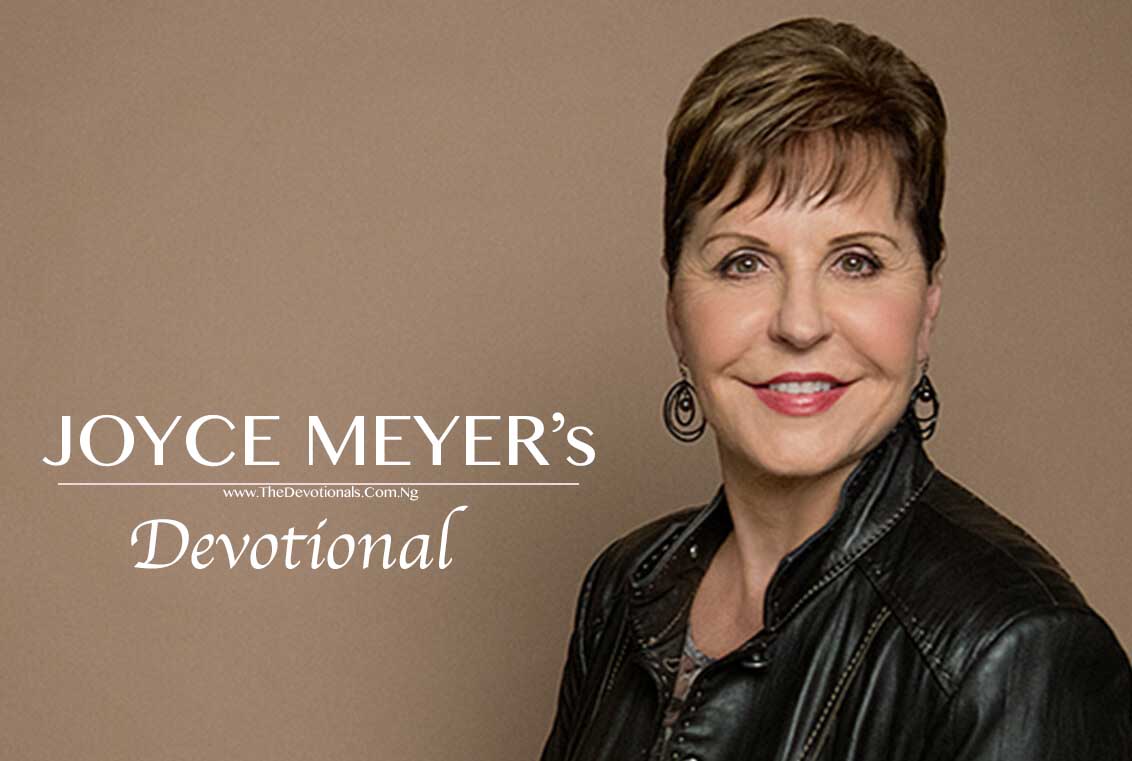 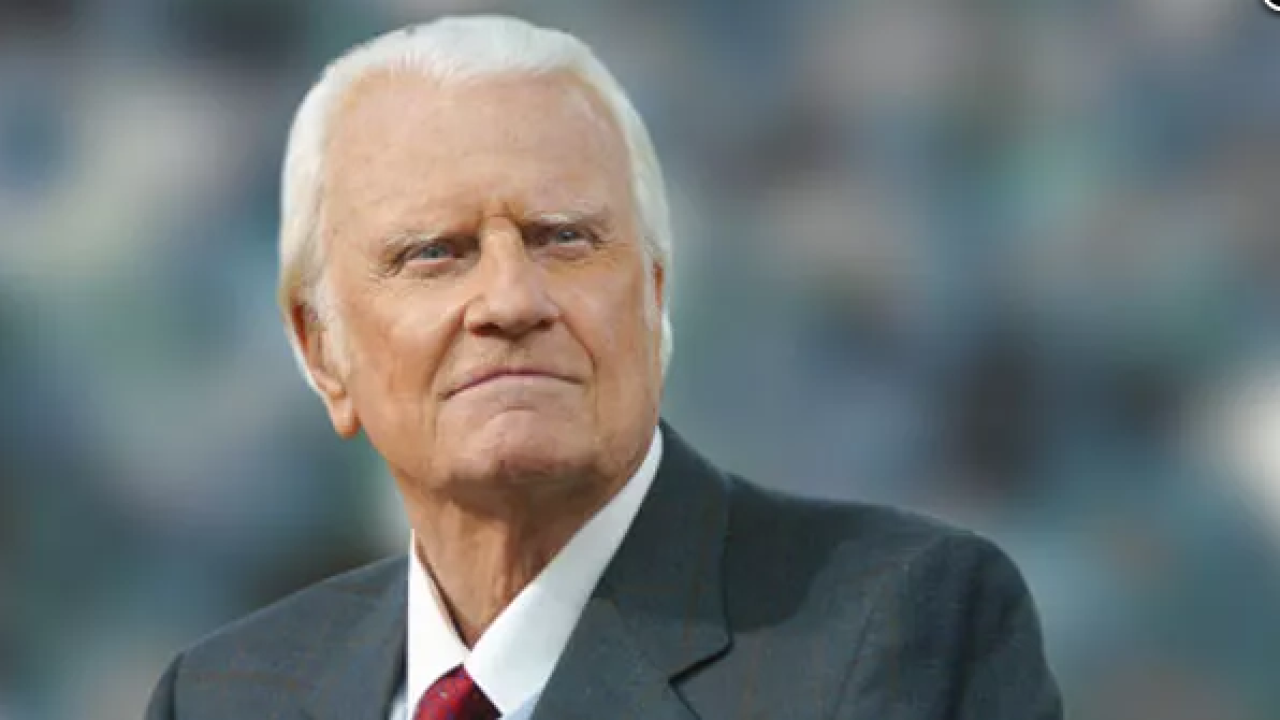 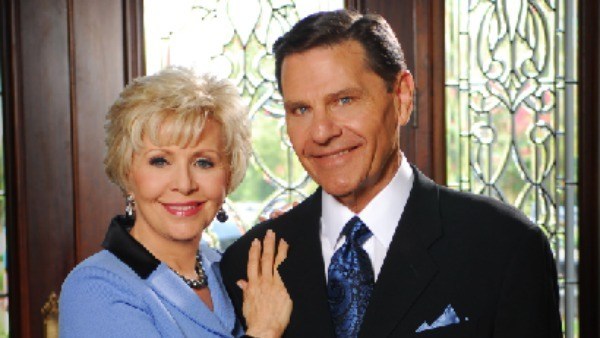 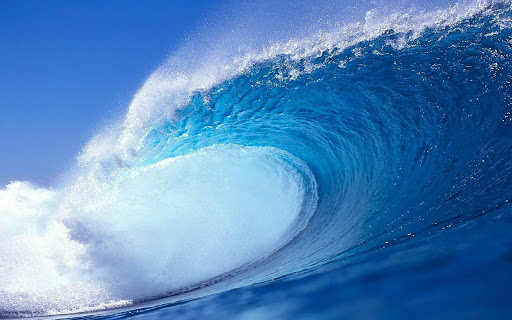