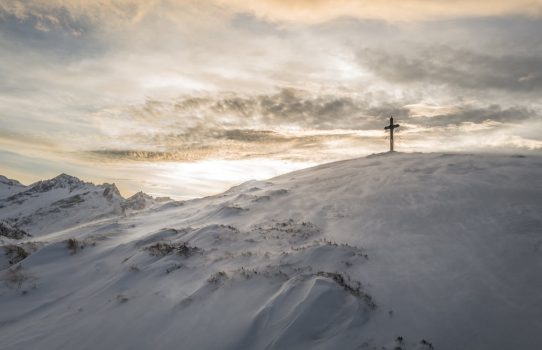 TOPIC OF JOSEPH PRINCE DEVOTIONAL FOR 25TH MARCH 2020 IS “THE KING IS NOT ANGRY WITH YOU”.

The king’s wrath is like the roaring of a lion, but his favor is like dew on the grass.

When you think that God is angry or displeased with you, you will not be confident of His love toward you. Instead, you will expect and fear punishment from Him. And you will want to stay away from Him because you do not wish to incur His wrath any further.

But the truth is that God is not angry with you, even when you fail or blow it, because all your sins have already been judged in the body of His Son at the cross. As the Lamb of God, Jesus became your burnt offering. That is why He said, “I thirst” (John 19:28).

Now, there is a law called “the law of double jeopardy,” which states that the same crime cannot be tried twice. Today, the fire of God’s wrath will never fall on you as a believer because it has already fallen on His Son at the cross. He judged your sins then, but in the body of His Son.

So right now, you are not under the King’s wrath but His favor. And His favor rains down on you like dew on the grass every morning!