DCLM DAILY MANNA DEVOTIONAL FOR SUNDAY 31ST MAY 2020 – AFFINITY WITH THE WORLD, ENEMY OF GOD

THE TOPIC OF DAILY MANNA DEVOTIONAL FOR 31ST MAY 2020 IS “AFFINITY WITH THE WORLD, ENEMY OF GOD.“

Now Jehoshaphat had riches and honour in abundance, and joined affinity with Ahab.

1. Now Jehoshaphat had riches and honour in abundance, and joined affinity with Ahab.

2. And after certain years he went down to Ahab to Samaria. And Ahab killed sheep and oxen for him in abundance, and for the people that he had with him, and persuaded him to go up with him to Ramothgilead.

3. And Ahab king of Israel said unto Jehoshaphat king of Judah, Wilt thou go with me to Ramothgilead? And he answered him, I am as thou art, and my people as thy people; and we will be with thee in the war.

4. And Jehoshaphat said unto the king of Israel, Enquire, I pray thee, at the word of the LORD to day.

5. Therefore the king of Israel gathered together of prophets four hundred men, and said unto them, Shall we go to Ramothgilead to battle, or shall I forbear? And they said, Go up; for God will deliver it into the king’s hand. ****DCLM Daily Manna 31st May 2020 Devotional****

6. But Jehoshaphat said, Is there not here a prophet of the LORD besides, that we might enquire of him?

7. And the king of Israel said unto Jehoshaphat, There is yet one man, by whom we may enquire of the LORD; but I hate him; for he never prophesied good unto me, but always evil; the same is Micaiah the son of Imla. And Jehoshaphat said, Let not the king say so.

8. And the king of Israel called for one of his officers, and said, Fetch quickly Micaiah the son of Imla.

9. And the king of Israel and Jehoshaphat king of Judah sat either of them on his throne, clothed in their robes, and they sat in a void place at the entering in of the gate of Samaria; and all the prophets prophesied before them.

10. And Zedekiah the son of Chenaanah had made him horns of iron, and said, Thus saith the LORD, With these thou shalt push Syria until they be consumed.

11. And all the prophets prophesied so, saying, Go up to Ramothgilead, and prosper; for the LORD shall deliver it into the hand of the king.

12. And the messenger that went to call Micaiah spake to him, saying, Behold, the words of the prophets declare good to the king with one assent; let thy word therefore, I pray thee, be like one of theirs, and speak thou good.

We are often confronted with choices in life which will eventually determine our destiny. The almighty God, in His wisdom, could have decided the course of life for every man, but He has given everyone a free will to make choices of his own. He always guides so that we could make a wiser choice.

In today’s passage, Jehoshaphat, the king of Judah, chose to be friendly with the wicked King Ahab. He left his kingdom to visit Samaria and was convinced to assist Ahab in a battle at Ramoth-gilead. As a godly king, he sought God’s consent through Prophet Micaiah whether or not to embark on the journey.

Ahab was a rebellious king. He disliked the true prophet because he hated the truth and lived in total disobedience to God. He was evil and disobedient; yet, Jehoshaphat, the righteous king, made him his close friend.

Like Jehoshaphat, many believers have gone into unnecessary friendship and alliance with the world. They allow themselves to be negatively influenced through all kinds of social interactions. They even go into marriages and business partnership with them. But the Lord warns: “Be ye not unequally yoked together with unbelievers: for what fellowship hath righteousness with unrighteousness? and what communion hath light with darkness?”

God hates affinity with the world. “Ye adulterers and adulteresses, know ye not that the friendship of the world is enmity with God? Whosoever, therefore, will be a friend of the world is the enemy of God” (James 4:4).

These are not just on the losing side but their loss is both spiritual and eternal. The friendship of the world at its best is vanity. Will you now make yourself an enemy of God because of vanity? You cannot afford to be His enemy. Return to the Lord now without further delay!

THOUGHT FOR THE DAY: You cannot afford to be God’s enemy because of vanity.


Usage Right: The content on this site is posted with good intentions. If you own this content & believe your copyright was violated or infringed, please CLICK HERE to contact us to file a complaint. Please provide proofs of ownership and reasons for actions to be taken in your message
Featured Daily Devotional Open Heavens • Rhapsody of Realities • Daily Manna • MFM Devotional • Joyce Meyer Devotional • Trem Devotional • Winners' Chapel Covenant Hour Of Prayer with Bishop Oyedepo
PrevPreviousRCCG HOUSE FELLOWSHIP LEADER’S MANUAL 31ST MAY 2020 – JUSTIFICATION
NextSEEDS OF DESTINY FOR SUNDAY 31ST MAY 2020 – GOING ALL THE WAY WITH GOD; THE TEMPTATIONNext 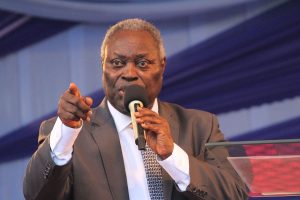 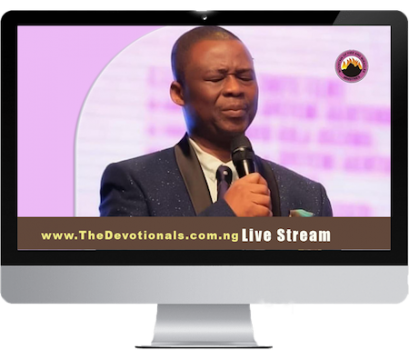 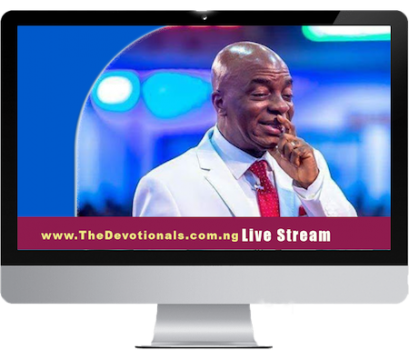 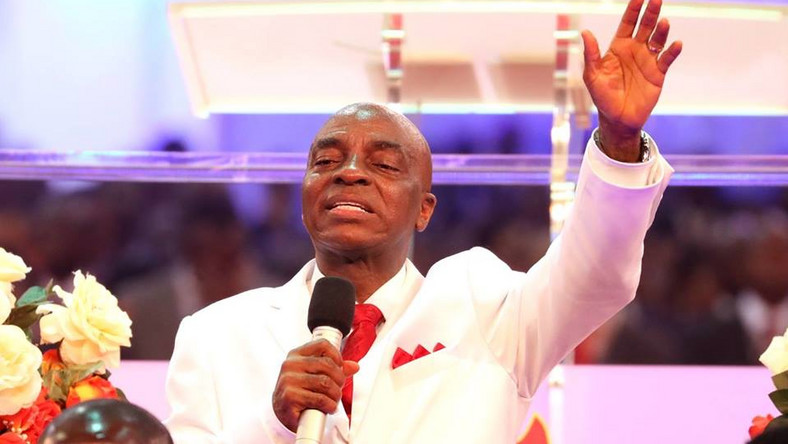 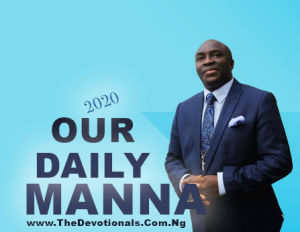 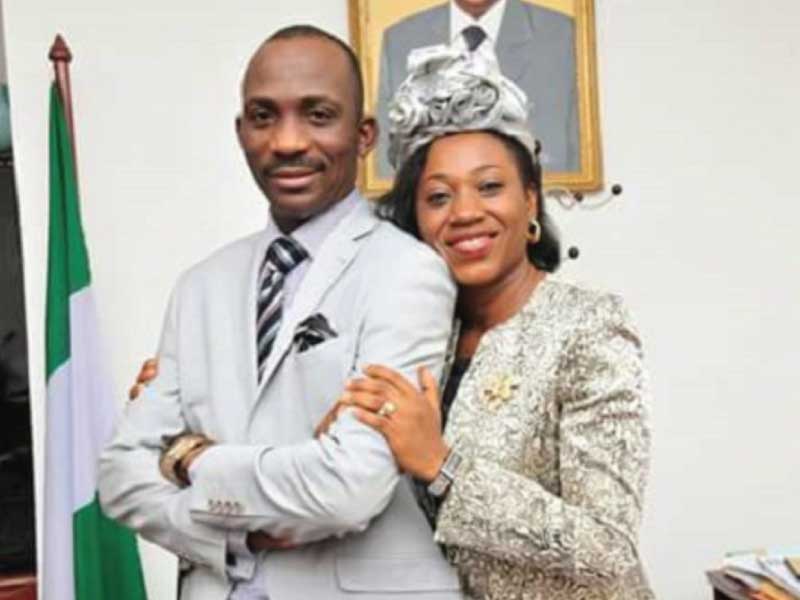