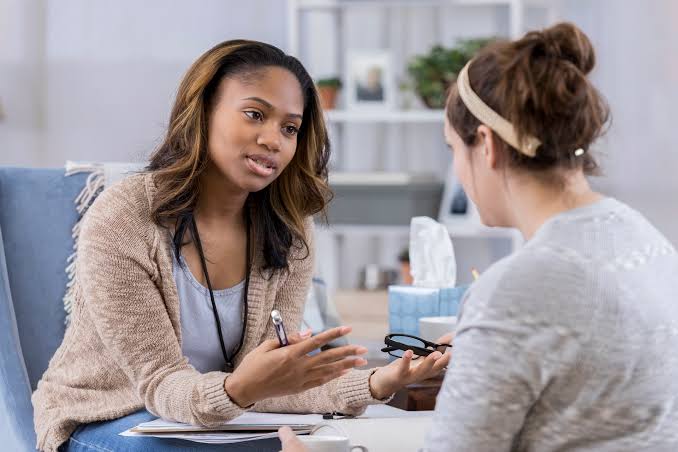 1 And as Jesus passed by, he saw a man which was blind from his birth.

2 And his disciples asked him, saying, Master, who did sin, this man, or his parents, that he was born blind?

3 Jesus answered, Neither hath this man sinned, nor his parents: but that the works of God should be made manifest in him.

4 I must work the works of him that sent me, while it is day: the night cometh, when no man can work.

5 As long as I am in the world, I am the light of the world.

6 When he had thus spoken, he spat on the ground, and made clay of the spittle, and he anointed the eyes of the blind man with the clay,

7 And said unto him, Go, wash in the pool of Siloam, (which is by interpretation, Sent.) He went his way therefore, and washed, and came seeing.

Jesus answered, Neither hath this man sinned, nor his parents: but that the works of God should be made manifest in him.

It was a common belief among the Jews that one’s sins were directly responsible for one’s physical infirmity. But Jesus said that the man’s condition in our text was no consequence of his sins or that of his parents. Most times, people make rash comments and draw undue conclusions in matters they know nothing about. By so doing, they sin against God.

Brent Lamb once scripted, “If you can’t find something good to say; say nothing at all”. Believers must be wary of the use of their tongues. If Jesus was not present to correct such a wrong impression, it would have festered; the blind man would have continued to suffer in abject rejection and become a victim of uncouth and harmful insinuations. God knows the situation of all men and the root cause of everyone’s challenges.

Today, many are down with varied challenges of life. Do we see them as people going through some form of divine punishment for their sin? Believers must be purveyors of soothing words that build up people’s faith. Jesus did not leave His disciples to run away with the wrong impression. He went ahead to heal the man’s eyes.

Thus, He saved a soul and the subsequent verses showed how the miracle affected a whole community. We must learn to hold our peace if we do not have proper understanding of one’s situation. As believers, we should, like Jesus, leave positive and lasting impressions in the minds of those we come across.

We should not allow human tradition and superstition to hinder the move of God in our lives. Are you a victim of wrong insinuations? There is nothing to worry about. The all-knowing and all-seeing God will vindicate you.

THOUGHT FOR THE DAY: No man can give a fitting definition of you; only the Creator does.