1. Then I was given a reed like a measuring rod. And the angel stood, saying, “Rise and measure the temple of God, the altar, and those who worship there.

2. “But leave out the court which is outside the temple, and do not measure it, for it has been given to the Gentiles. And they will tread the holy city underfoot [for] forty-two months.

3. “And I will give [power] to my two witnesses, and they will prophesy one thousand two hundred and sixty days, clothed in sackcloth.”

4. These are the two olive trees and the two lampstands standing before the God of the earth.

6.  These have power to shut heaven, so that no rain falls in the days of their prophecy; and they have power over waters to turn them to blood, and to strike the earth with all plagues, as often as they desire.

7.  When they finish their testimony, the beast that ascends out of the bottomless pit will make war against them, overcome them, and kill them.

8.  And their dead bodies [will lie] in the street of the great city which spiritually is called Sodom and Egypt, where also our Lord was crucified.


11.  Now after the three-and-a-half days the breath of life from God entered them, and they stood on their feet, and great fear fell on those who saw them.

12.  And they heard a loud voice from heaven saying to them, “Come up here.” And they ascended to heaven in a cloud, and their enemies saw them.

13.  In the same hour there was a great earthquake, and a tenth of the city fell. In the earthquake seven thousand people were killed, and the rest were afraid and gave glory to the God of heaven.

14.  The second woe is past. Behold, the third woe is coming quickly.

In fulfilment of the scripture, the last days will be marked by the diminishing of the love of God in many lives but there is a promise of salvation for those who will endure to the end (Matt.24:12,13). In the face of prevailing hardship, the question is: How many will remain faithful to the end?

Faithfulness simply means being true to the Master’s call or task. Succinctly put, He says “Occupy till I come (Lk. 19:13). Believers have been called as witnesses to the truth of the gospel and are required to remain witnesses with utmost integrity as we share it to the world.

Because of diverse motives, different from the Master’s own, we now have various versions of the ‘gospel. ‘Remember that there is only one gospel- the gospel of our Lord and Saviour, Jesus Christ! All others are fake and are propagated by fake ministers.

True ministers must ‘measure accurately’, using the measuring rod given by the Master (v.11), neither adding nor removing (Rev. 22:18,19;Ex. 39:43).Moses was  accounted faithful because he worked strictly according to God’s instructions (Heb. 3:5).

In verse 2, we again find another instance of unfaithfulness similar to when Jesus rebuked the traders in the temple (Matt. 21:12). But you need not be anxious as this also will be for a limited time. Be reminded that in being faithful, attacks will come (v.7) even to the point of death (1 Cor. 15:31).

You must remain faithful to the end and not despair as many do in these last days. As our lives get restored, part of our testimony on the final day will be “Death, where is thy victory and sting” (1 Cor. 15:54, 55; Matt. 16:25). When this happens, it will be victory at last and the enemies of faithfulness would have been conquered (Jn. 6:40).

PRAYER: Oh God, may I, like Jesus Christ, be counted as a faithful witness to Your everlasting truth. Amen. 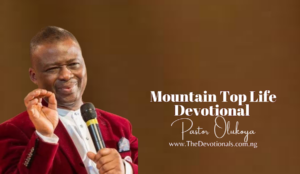 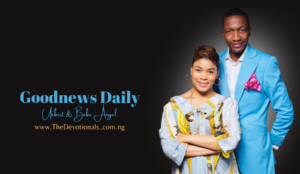 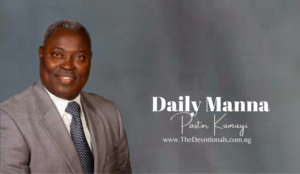 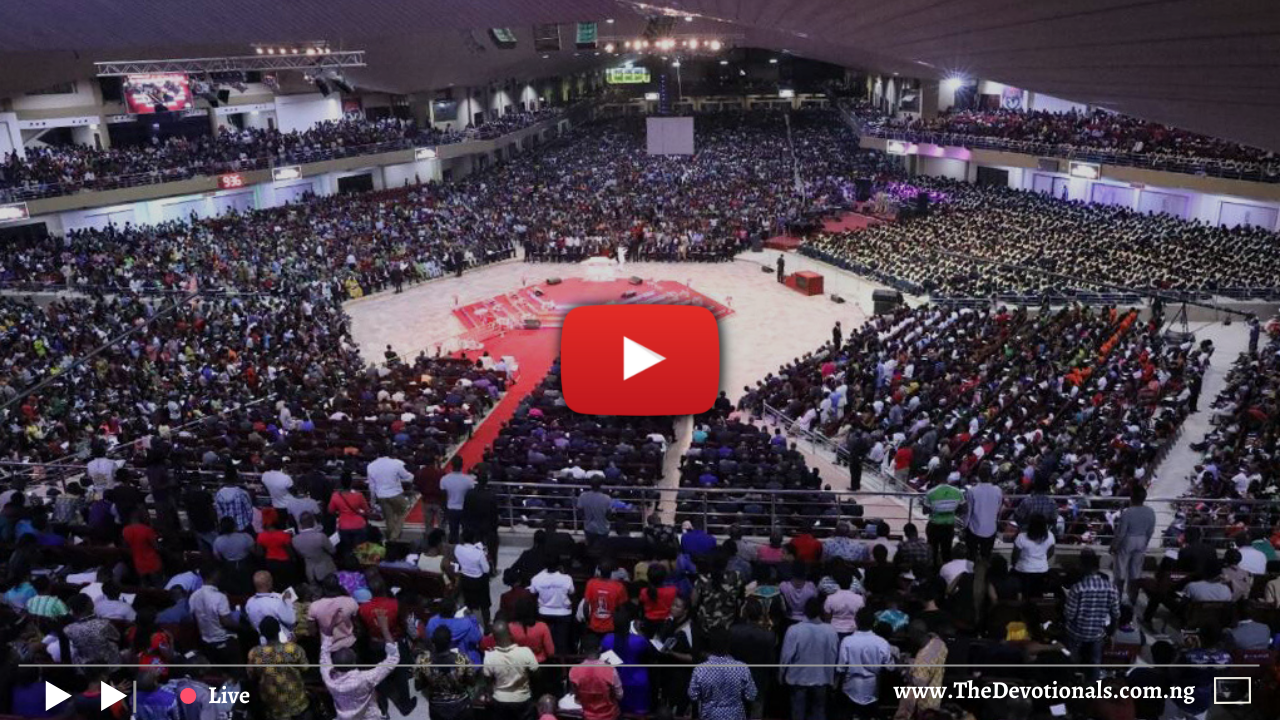