1. Then He began to speak to them in parables: “A man planted a vineyard and set a hedge around [it,] dug [a place for] the wine vat and built a tower. And he leased it to vinedressers and went into a far country.
2. “Now at vintage-time he sent a servant to the vinedressers, that he might receive some of the fruit of the vineyard from the vinedressers.
3. “And they took [him] and beat him and sent [him] away empty-handed.
4. “Again he sent them another servant, and at him they threw stones, wounded [him] in the head, and sent [him] away shamefully treated.
5. “And again he sent another, and him they killed; and many others, beating some and killing some.
6. “Therefore still having one son, his beloved, he also sent him to them last, saying, ‘They will respect my son.’
7. “But those vinedressers said among themselves, ‘This is the heir. Come, let us kill him, and the inheritance will be ours.’
8. “So they took him and killed [him] and cast [him] out of the vineyard.
9. “Therefore what will the owner of the vineyard do? He will come and destroy the vinedressers, and give the vineyard to others.
10. “Have you not even read this Scripture: ‘The stone which the builders rejected Has become the chief cornerstone.
11. This was the LORD’s doing, And it is marvelous in our eyes’?”
12. And they sought to lay hands on Him, but feared the multitude, for they knew He had spoken the parable against them. So they left Him and went away.

STUDY: The parable of Jesus in today’s passage points us to very vital lessons of eternal value. First, the farmers in the parable were all tenants; none of them owned the vineyard. They were all living on borrowed property in which they became too comfortable, to the point of covetousness which led to bloodshed. They denied the real owner his rightful place in his own property. In the same way, the life we have and all that come with it are not our own by right, but God loaned them to us and He will eventually demand it back.

Unfortunately, many have become so comfortable with this borrowed life that they assume it is theirs and they can do with it as they please. Secondly, the owner of this vineyard, not wanting to abandon these wicked tenants to their self-destructive tendencies, sent many messengers to them, some of whom they maltreated and others they killed, including the beloved Son.

Therefore, their punishment was justified. In the same way, many today still end up outside of God’s eternal blessings, not for lack of the message or messengers but for deliberately taking the grace and mercies of God for granted. Today, as you hear his voice, do not harden your heart. Finally, we must learn from this parable that greed is very destructive. This was what destroyed these tenants: The desire to have it all to yourself, including that which belongs to others! Flee from greed!

PRAYER: Lord, I repent of every greed and covetousness. 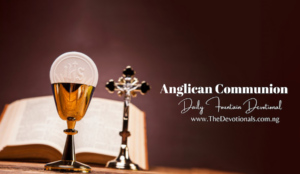 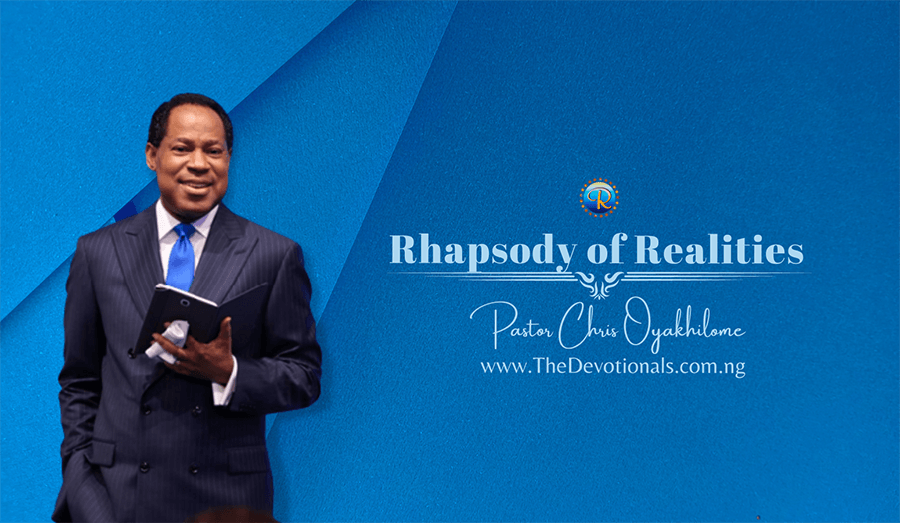 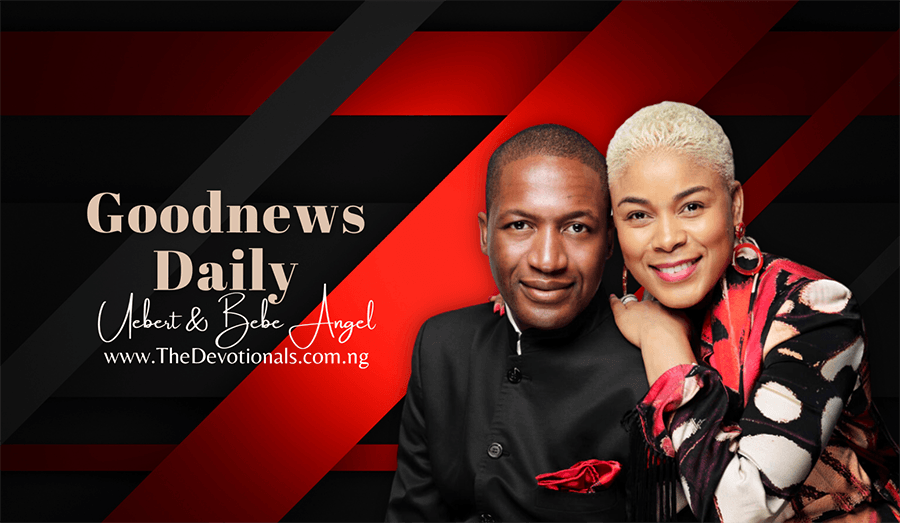 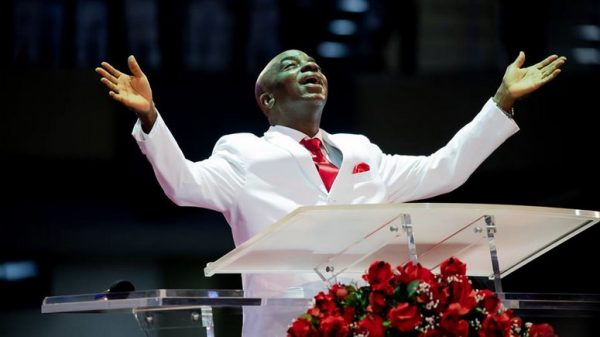